Over the past couple of months we’ve been busy maintaining Para and Scoold and a few patches have been released. The changes are minor and are mostly related to dependency upgrades. A few minor bugs have been fixed as well. Scoold has received some much welcome pull requests with translations from our awesome contributors. It is now available in 12 different languages! 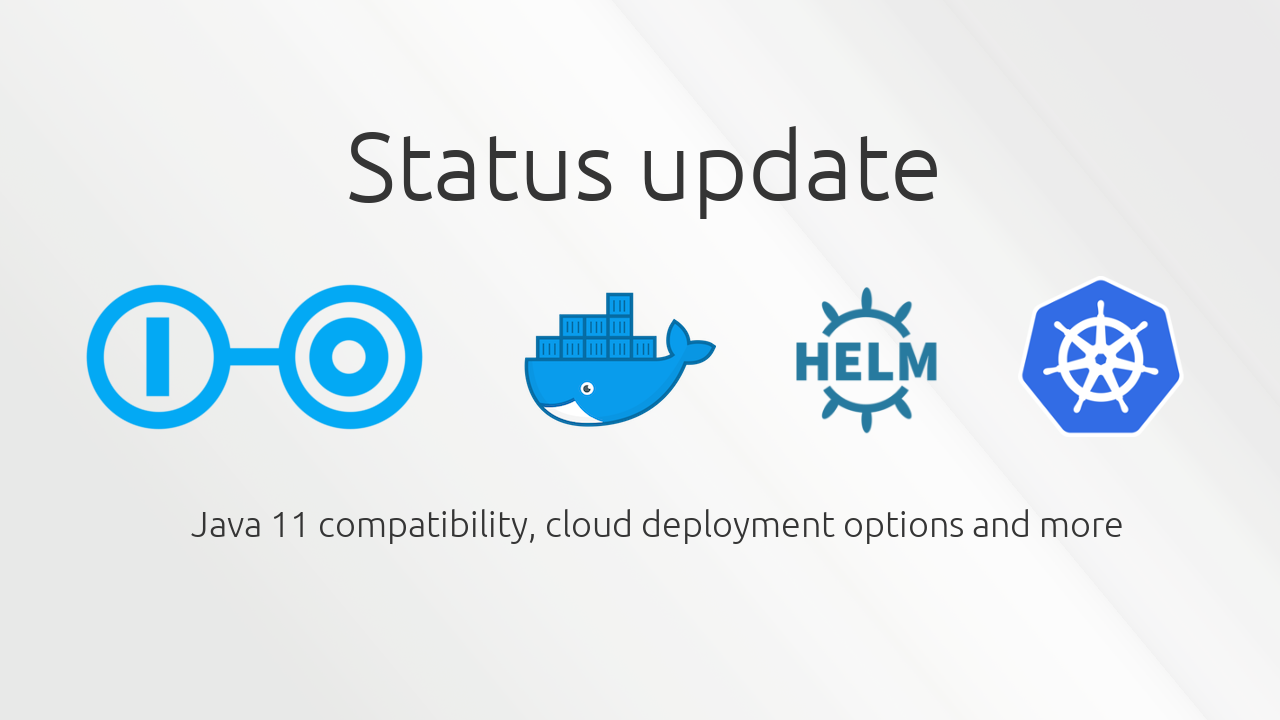 Last year came the release of Java 11 and we’re quite happy to announce that both Scoold and Para are fully compatible with JDK 11. This required that we upgrade most of the dependencies like Spring and Guice, for example.

The latest release of Para is 1.31.1 and it contains a number of fixes. The code responsible for authenticating users with LinkedIn has been updated and it’s now compatible with their latest API v2.0. We recommend that you update your Para server to 1.31.1` if you’re using LinkedIn.

SAML authentication has been a desired feature for some time so we’ve implemented it as part of the Para backend. Hence, Scoold PRO and all Para clients can take advantage of that and authenticate users through any given SAML IDP. This, coupled with existing LDAP support, makes it effortless for enterprise customers to integrate their own identity provider with Para and Scoold.

The latest release of Scoold is 1.31.2. The cookie security has been tightened with the addition of the new SameSite flag which is supposed to completely mitigate the risk of a possible CSRF attack. For better protection against XSS attacks, we’ve also upgraded the template engine, Velocity, to 2.0.

Scoold now comes in a WAR package as well. This makes it easy to deploy on a servlet container such as Apache Tomcat. The JAR package is more appropriate for deploying Scoold to hosts without a servlet container, as it includes an instance of the embedded Jetty server. This is the case for Heroku, for example.

Apart from Heroku, we’ve added support and documentation for lots of other deployment options — AWS, Azure, DigitalOcean and Google App Engine. Not only that, but we’ve added a new helm/ folder with a Helm chart for those of you who want to deploy Scoold to a Kubernetes cluster with a single command:

Read the Scoold chart README for more details on how to configure the pod.

Para does not yet include a Helm chart because it has lots of different database combinations and it’s hard to choose the best option for everyone. It is available on Docker Hub and so is Scoold. To run a Para server locally with Docker, simply run:

Or, to run both Para and Scoold locally with Docker use the docker-compose command from inside the Scoold folder:

Each release of Para and Scoold has a tag and that tag is reflected on Docker Hub. So you can fetch a particular tag and run that, or use the :latest tag which contains the most recent updates from the master branch. You can see all the containers available on our Docker Hub page, which includes all the Para plugins as well.

Finally, we’d like to announce the availability of a new experimental project called lucene-s3directory. It’s a Directory implementation for Apache Lucene which allows you to store your indices directly on AWS S3. This has been attempted before by Shay Banon (creator of Elasticsearch and Compass) but he later abandoned the project because S3 didn’t have support for locks back then. Since late 2018, S3 now supports two different types of locks on objects - legal hold locks and retention periods. The S3Directory implementation uses legal hold locks on write.lock files.

The project passes the integration tests but it might still contain some bugs. We’d really appreciate it if you take it for a spin and report any issues on GitHub.