Note: This article is a clone of another one written for Angular.

In this tutorial we’re going to build a simple single-page application with React (v16 and above). This is intended for developers unfamiliar with the new framework or having some experience with React. First of all, I got Visual Studio Code installed on my machine and it’s running on Linux. I chose VS Code because we’ll be working with JavaScript and JSX and it has great support for those, but you can code in your favourite IDE as well. The code project for this article was generated with create-react-app, a scaffolding tool for React. You’ll also need to have Git, Node.js and npm installed. 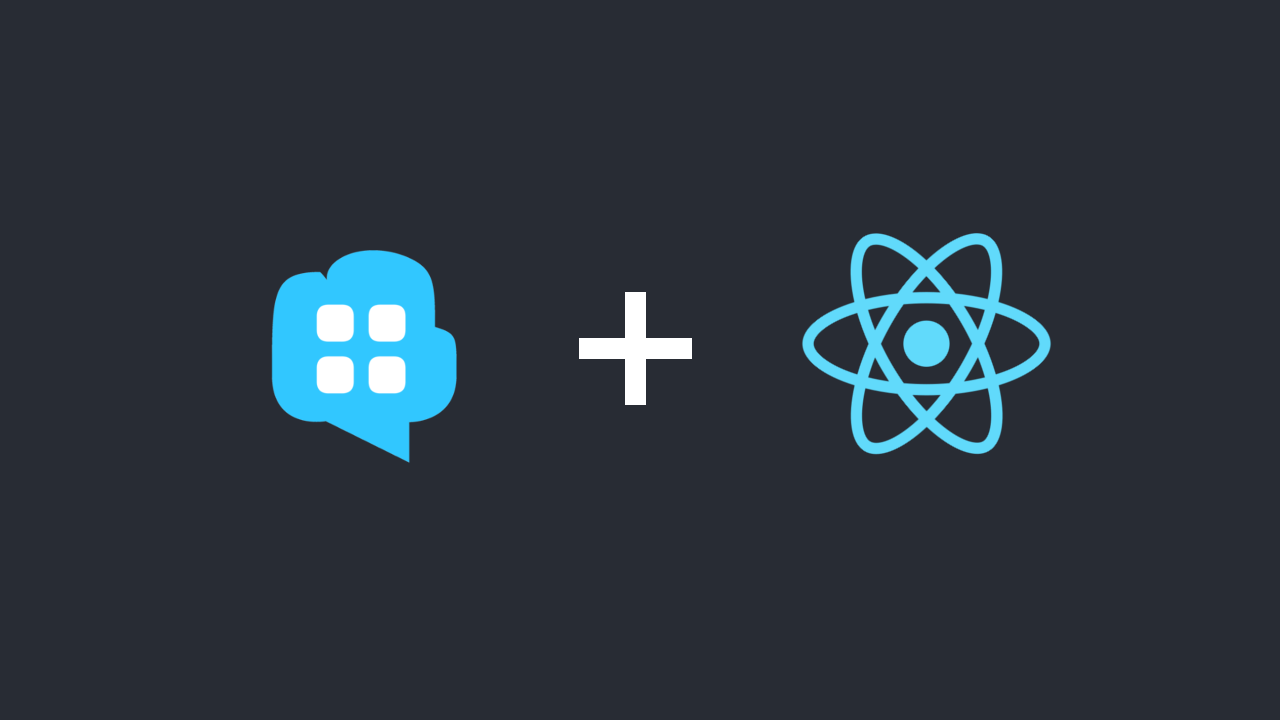 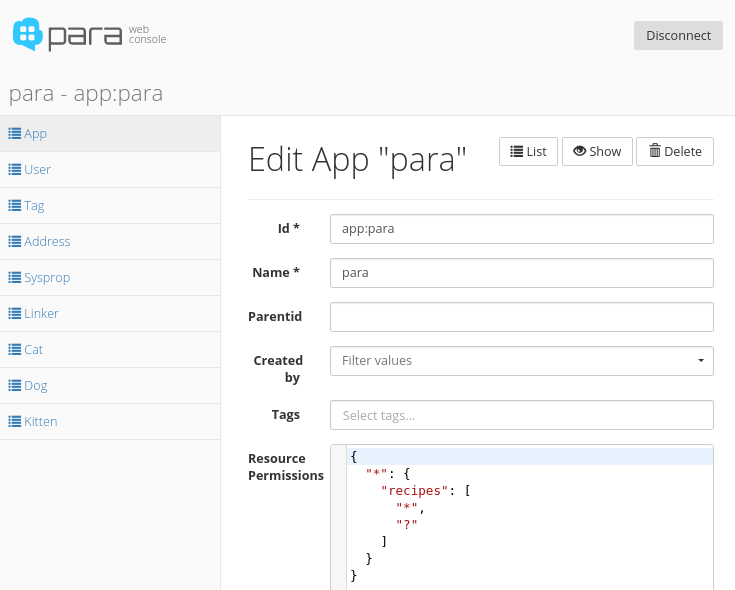 The RecipeItem element is implemented next:

I’ve added the “Add” button which shows the form where we can write a recipe (controlled by newRecipeForm()), a textarea, and a close button. Notice how the text value of the “Add” button changes to “Save” when we’re in edit mode.

Let’s create the toolbar and navbar components in src/App.js. We’ll also install react-router because we want to have 2 pages - / Home, and /about.

Here’s the code for App.js:

Let’s create a new service to talk to our Para backend and fetch recipes. Let’s call it RecipesService. Import the file by adding the following line to the top of src/Home.js:

The process.env.PARA_APP_ID is an environment variable which you can override. The same is true for all the other env variables in the code above. Note that in a production build process.env.NODE_ENV always equals production, otherwise it has a value of development.

In the file Home.js we have a list of recipes recipesList which is an Array and it’s part of our local state object. We also have this.state.editedRecipes: {} which keeps track of which recipe object is being edited.

Let’s also add the method for listing recipes listRecipes() and call it upon initialization. For this we also need to add another method called componentDidMount():

The listRecipes() method is marked async and it calls the backend API for a list of objects of type recipe. When that’s done, we finally update the state and populate the recipeList array.

In src/Home.js we loop over the recipesList of all available recipes, and also a box which appears when there are no recipes to show:

In src/index.css I’ve also added a few more tweaks to the CSS: 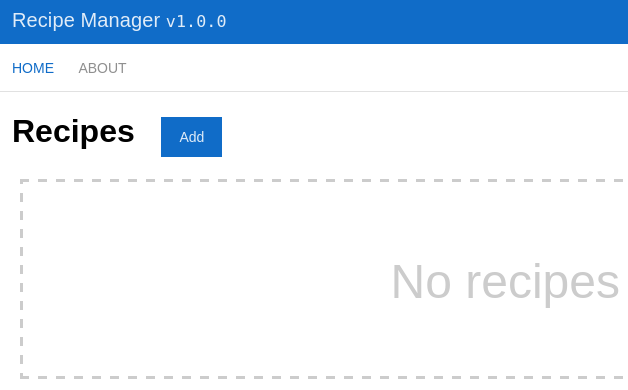 So, we should now we able to add recipes and after we click “Add” the form should be cleared and closed. For this let’s add a couple of methods in Home.js - one to initialize the form and one to reset the state of the form: 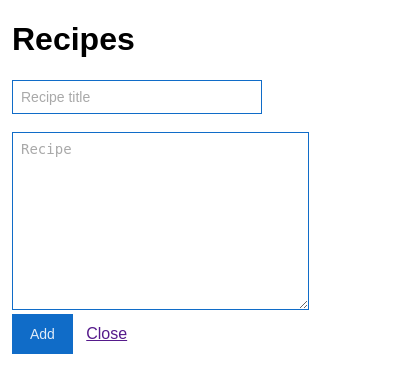 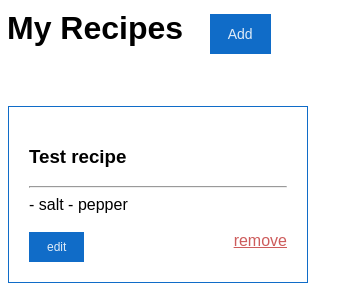 Then we import it in Home.js:

In our render method in Home.js we’ll replace <div>{this.renderMD(recipe.text)}</div> with the actual rendered Markdown: 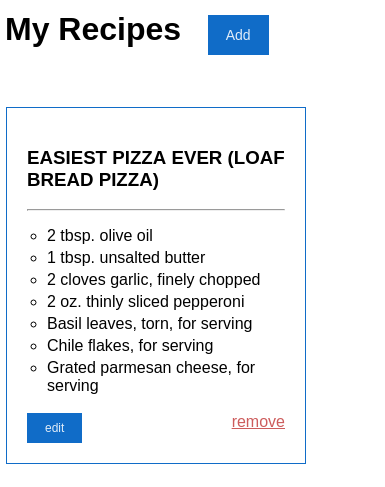 The final feature left is the recipe search box. We’ll use the built-in full-text search in Para. In RecipeService.js add:

And in Home.js add:

Finally, we add the method for handling changes to the input text: 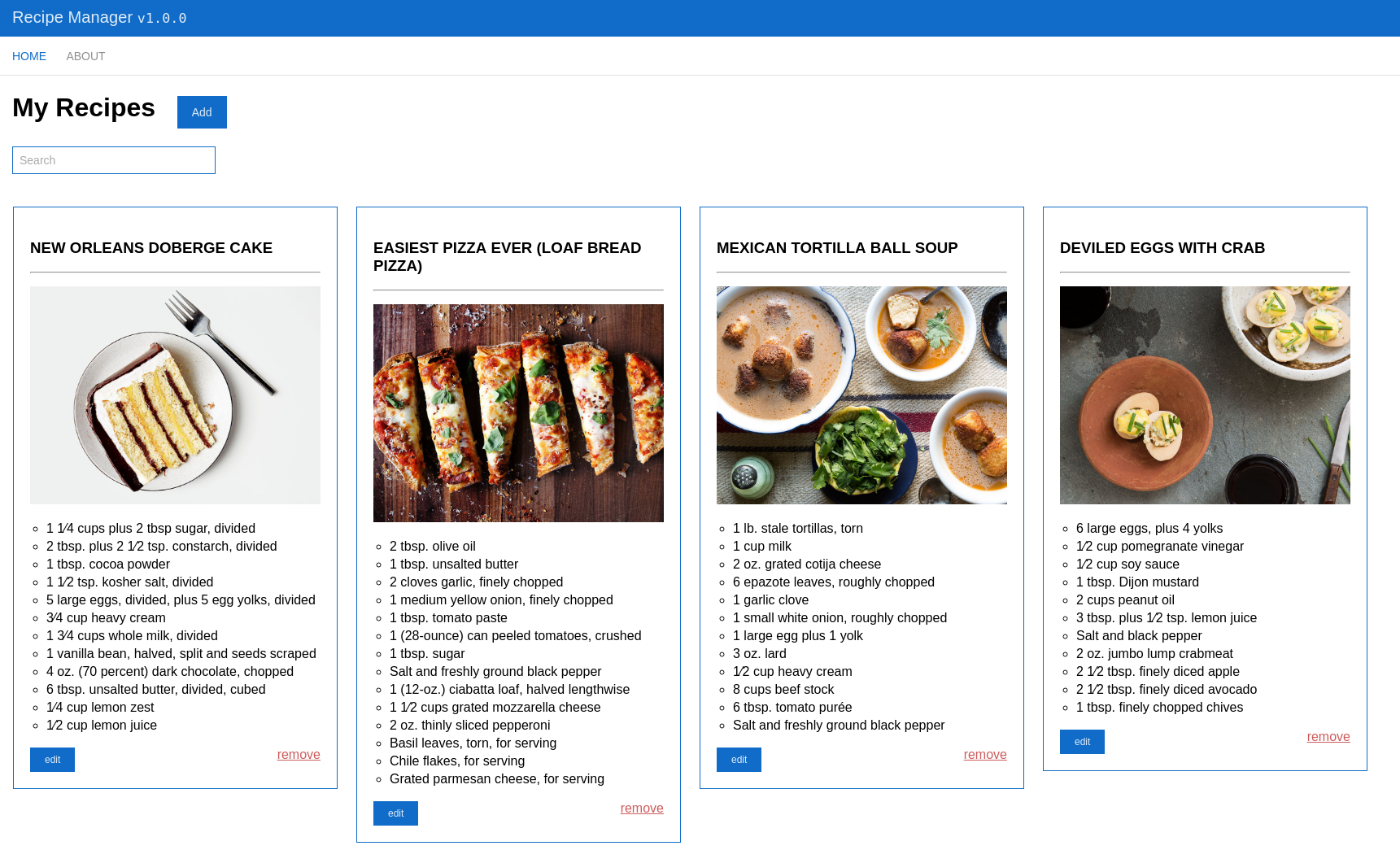 You can see the result in your browser by running npm start. Optionally, you can make this web application “progressive” (PWA) by editing index.js and adding serviceWorker.register();. This will create a manifest.json and make the page available offline. Our code now passes the Lighthouse audit with flying colors!

Learning React takes some time as it introduces a lot of new concepts and new syntax (JSX). Writing in JSX feels weird at first but you get used to it pretty quickly. The way setState() works also took me a bit of time to understand. In general, the experience of writing React apps with the help of the new React CLI tool is great - the scaffolding just works, the build process is fast and painless, the JSX syntax is somewhat clean (but not as clean as in Angular), the app is well structured and the error messages are clear and understandable.

The complete code for this tutorial is on GitHub at albogdano/react-para. I’ve deployed the same code to GitHub pages as a live demo which is powered by our cloud-based Para service.